How to benefit from the growing vegan trend

Going vegan is predicted to be one of the biggest food trends in the coming years. The vegan movement is driven by Millennials and Generation Z: young people between 20 and 34 years old who want to make more ethical and compassionate choices. What’s the impact of the vegan trend on bakers and patissiers? And how can you respond to it without compromising the taste and quality of your products? Turn the challenge into wonderful opportunities with the plant-based solutions of Puratos. 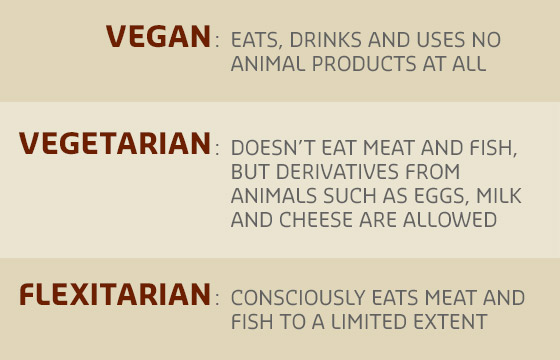 Veganism is a lifestyle, a way of living for people who want to exclude all forms of exploitation of animals for food, clothing and any other purpose.

Just like vegetarians, vegans don’t eat meat and fish. But they also avoid dairy products, eggs and other products that come from animals or that are tested on animals.

Key drivers behind a vegan lifestyle

Animal welfare is just one of the drivers behind the vegan lifestyle. Over the past years consumers have become more health conscious and pay more attention to the ecological and ethical dimensions of the food they buy and consume. Just like animal welfare, environmental issues are a growing concern, especially for Millennials and Generation Z. Other drivers include the desire to:

Where veganism was once associated with health freaks or extremist animal lovers, it has now evolved and is getting more mainstream. Some years ago, most restaurant menus didn’t feature a single vegan dish; nowadays there are vegan-only restaurants as well as vegan snacks and dishes being sold in food trucks. Fitgirls, celebrities and vegan bloggers promote their vegan lifestyle, and dedicated documentaries like Cowspiracy and What the Health are being made. 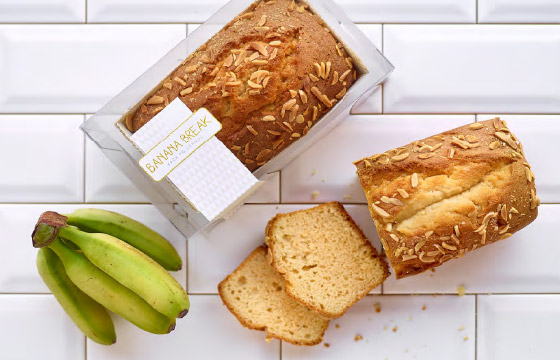 The impact of veganism on bread, patisserie and chocolate

Plant-based or vegan foods contain no animal products – and this includes milk and eggs. That has a lot of impact on bakers and patissiers, as these ingredients are very functional when making sweet baked goods. They help to create structure, achieving the desired texture in the final product. Without milk and eggs, cakes can turn out dense or gummy, creating a challenge for whoever wishes to innovate in this category.

At Chipkins Puratos, we believe that plant-based baking should not have to be a challenge. We know that offering vegan or plant-based alternatives will enable our customers to enlarge their own customer base, and to address the needs of vegans, vegetarians or the growing base of flexitarians. That is why Chipkins Puratos has had plant-based solutions in its product portfolio for many years, and has recently extended the product range in order to answer the growing number of consumer requests for plant-based or vegan solutions.

Our range of suitable plant-based solutions helps our customers cater to plant-based diets with their creations. It comprises patisserie and bakery ingredient solutions that are completely free of animal-derived ingredients. We also try to answer the nutritional needs of people who choose a plant-based diet. Often, people who embrace this type of diet have difficulties meeting their macro and micronutrient (vitamin and mineral) dietary requirements. Chipkins Puratos’ plant-based ingredients contain pulses and grains that can help people to fulfil their protein, fibre, vitamin and mineral needs without compromising on taste and texture. 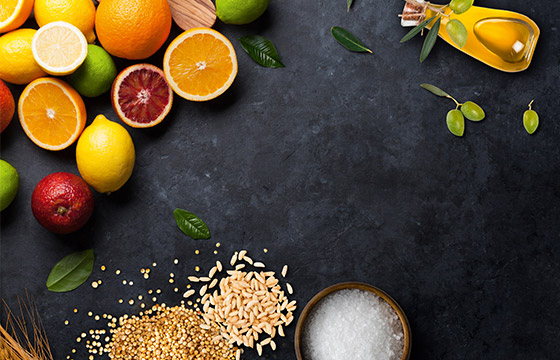 The plant-based range of Puratos covers all the elements of patisserie. It’s the perfect tool for innovating with tastes and textures, creating a positive food experience for consumers without sacrificing indulgence. 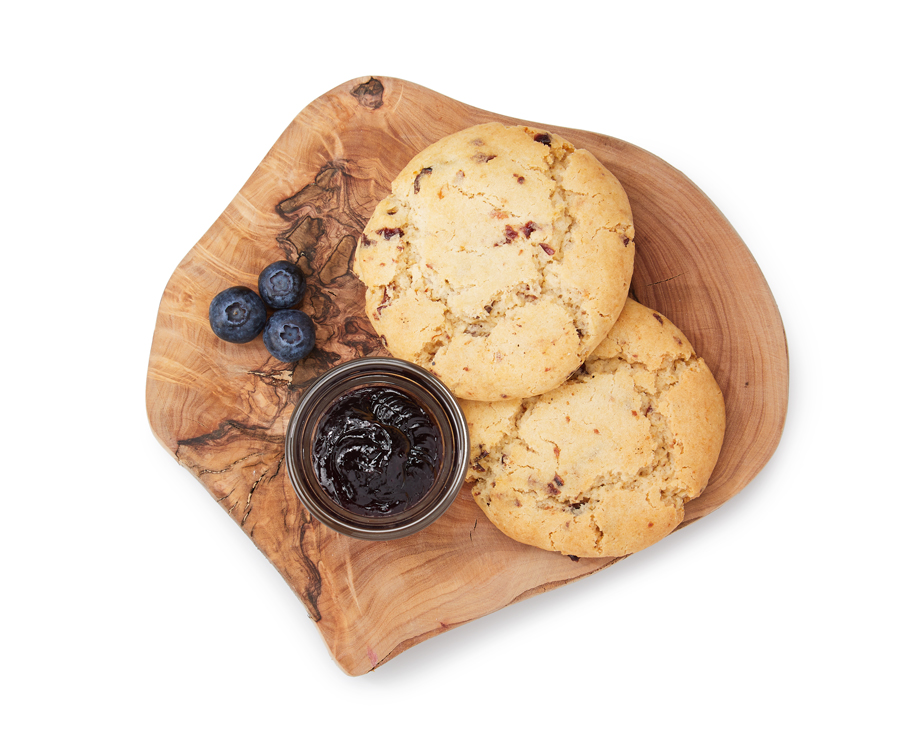 The plant-based range for patisserie contains:

We used our more than 100 years of baking experience to develop a full range of suitable plant-based bakery solutions to improve every aspect of breadmaking: 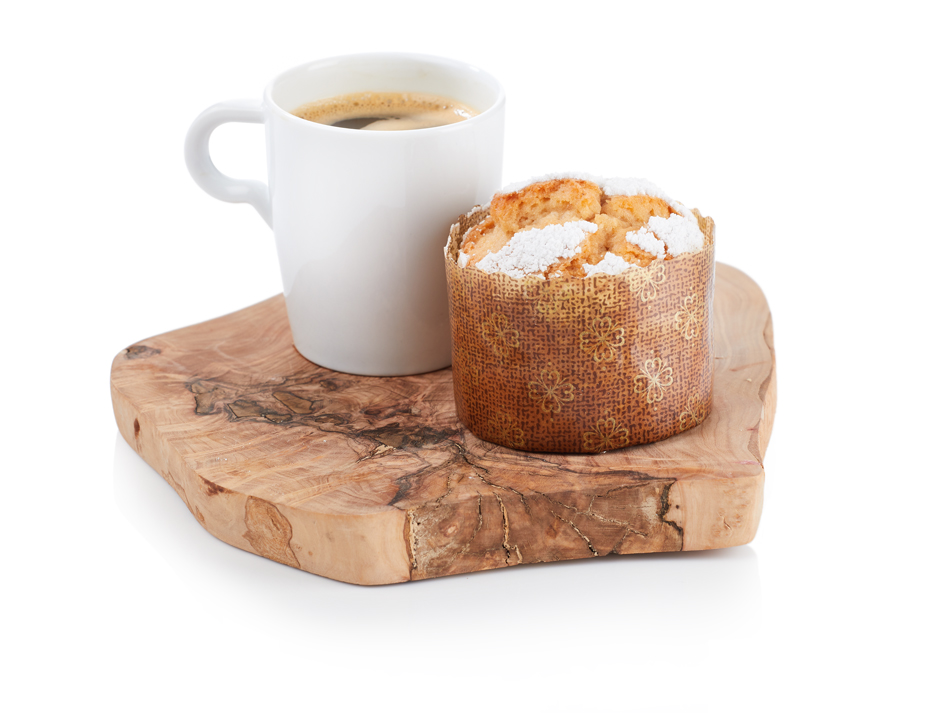 Get ready for your vegan customers

Are you already catering for vegan customers? If not, then hesitate no longer. The demand is there now, and the number of vegan consumers is continually growing.
Discover the plant-based range of Chipkins Puratos, follow the recipes that we regularly share with you and enjoy supplying your customers with delicious-tasting vegan products.

Get in touch with your local representative