How to surf on the growing trend towards organic?

Today we have conscientious consumers who act responsibly and want to eat ethically. They want their food decisions to be in line with their ethical values. 62% of consumers agree that “I am what I eat, I choose my food carefully!”. This is a huge number of consumers linking food to their personality! (1)

In April, IPSOS interviewed 28,029 people worldwide: 79% of those consumers stated they will seek out products that are healthier and better for the environment. And in some countries, such as China and Mexico, up to 91% of respondents agreed with that statement. (2)

This translates to what consumers find in stores today.  Organic is already present in the fruit and vegetable area of the supermarket, but more and more it is finding its way to other shelves.  A lot of companies are surfing this organic trend.  In 2019, 9% of the new launches in bakery carried the claim organic! (3) 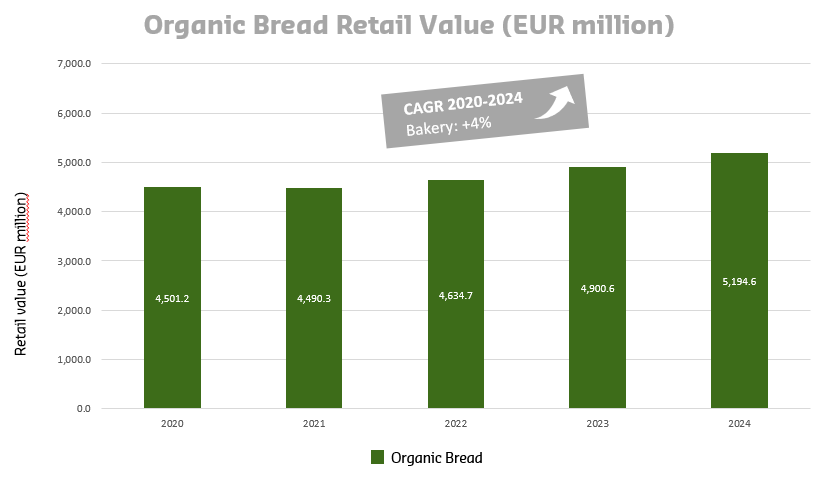 But what is organic?

Organic production is an overall system of farm management and food production that combines best environmental practices, a high level of biodiversity, the preservation of natural resources and the application of high animal welfare standards.

Organic ingredients need to be certified by an organic institution, which differs per region. Hereunder an overview of the different rules that need to be applied, but when wanting to add an organic claim it’s best to check with your local authorities. 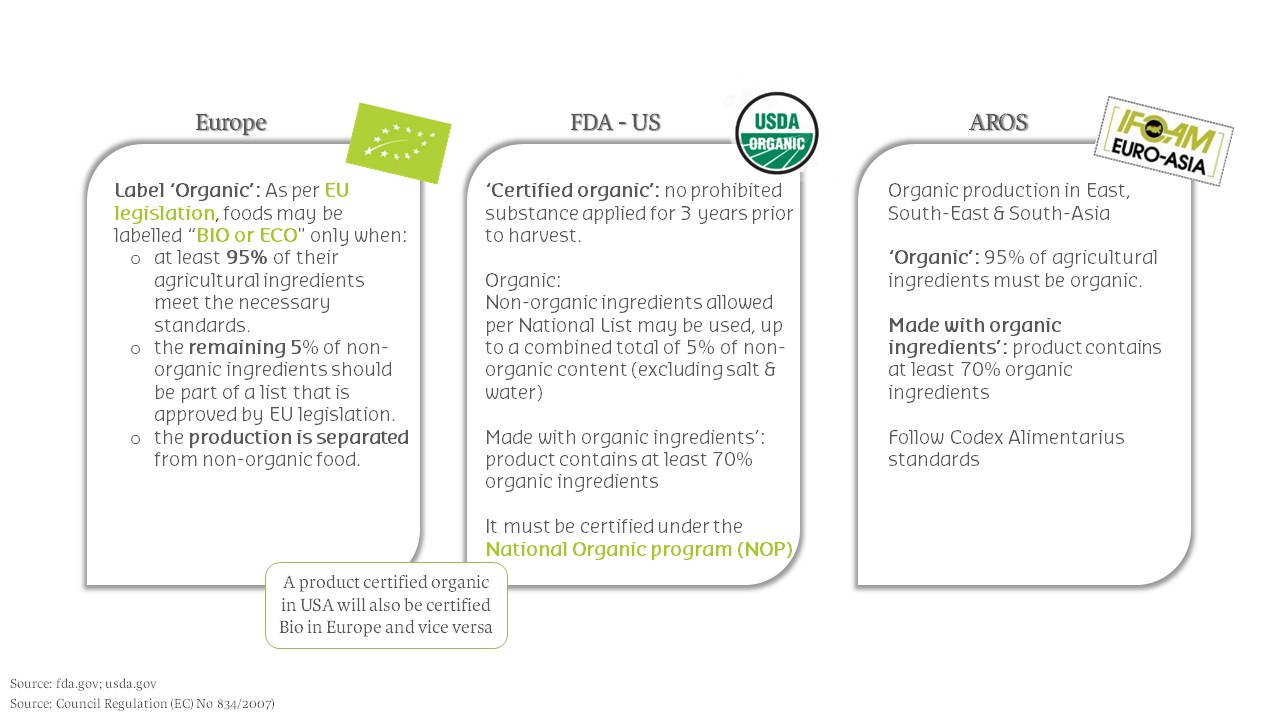 Is organic better for you?

Many consumers believe that organic is better for them, but there is no scientific evidence to prove this.  While organic foods have fewer synthetic pesticides and fertilizers, and are free of hormones and antibiotics, they don’t appear to have a nutritional advantage over their conventional counterparts.  A number of studies show that the foods are similar for their vitamin, mineral and carbohydrate content. (5)

In academic circles, there is quite some polarization ongoing around organic farming.  In December 2018, researchers from Chalmers University of Technology published a study in the Nature Journal that found that organic peas farmed in Sweden have a bigger climate impact (50 percent higher emissions) compared to peas grown conventionally in the country. (6) This research has been criticized by several researchers. Andrew Smith, a chief scientist at the Rodale Institute, especially questions the extrapolation of a global phenomenon based on two crops grown in one country over three years. (7)

Our solutions at Puratos

In accordance with consumer needs, Puratos provides solutions that, even though, are not scientifically and directly linked to better health are often viewed as a part of a healthy lifestyle. We can state that organic is no longer a niche market, and will grow in the future.

To answer the increasing demand for more natural products, we offer, whenever possible, an organic alternative without compromising on taste, texture and overall functionality. A whole range of solutions to make great organic bakery products is available for you. 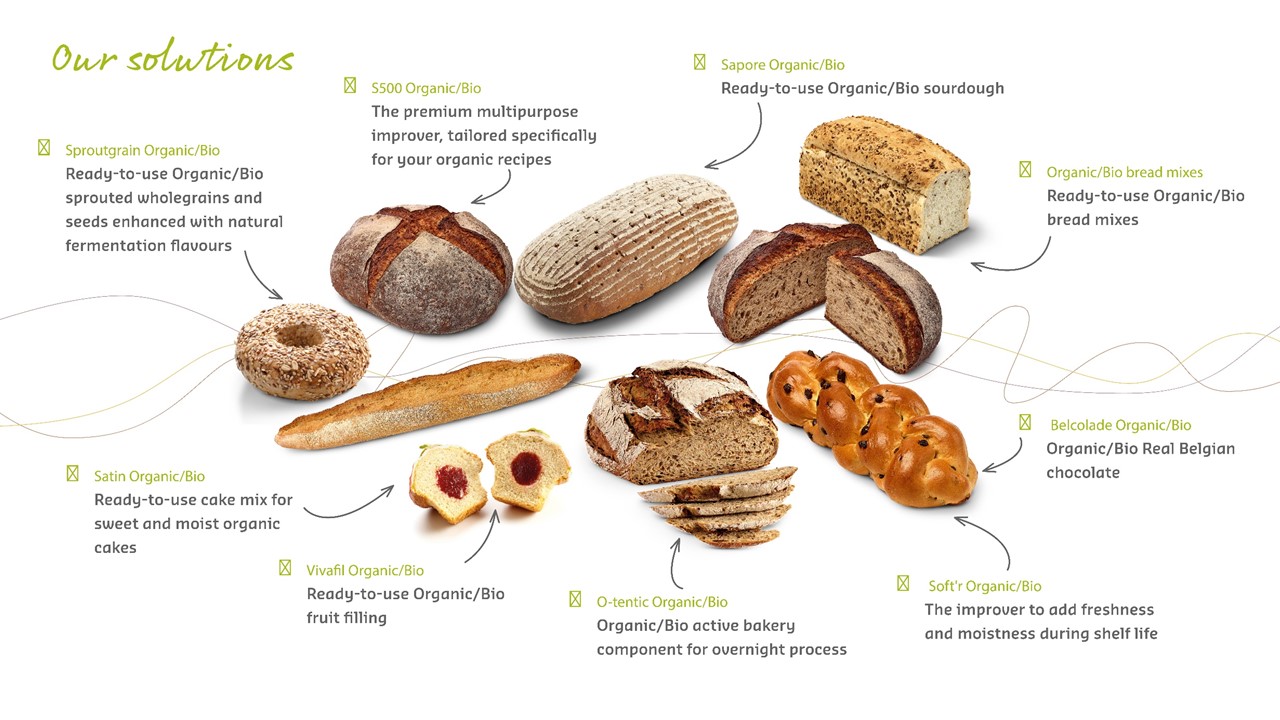